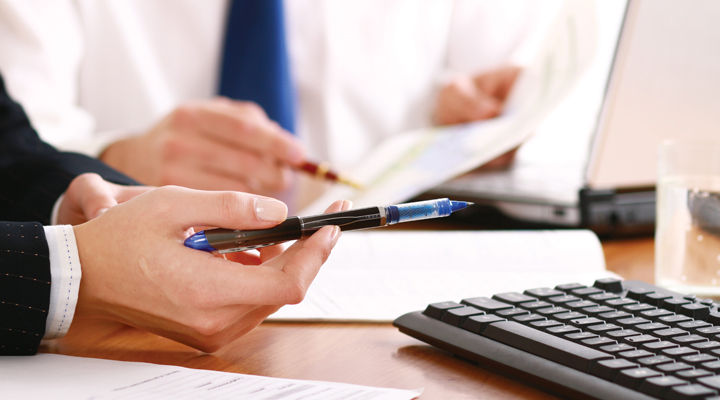 A BOO project for the financing, construction, and operation of a pumped storage hydroelectric power station. This project creates the potential for generating electricity during peak demand periods while pumping up water during surplus production periods to reservoirs that will be constructed in agricultural areas. This is the most efficient method for storing electricity on a large scale and serves as an important tool for managing and controlling the electrical grid and streamlining its operations. The project is located on the southern slope of Mount Gilboa.

In Israel, many coal and gas power stations operate alongside plants that use renewable energy from natural sources. A large amount of electricity is not used, and in fact is discarded, due to a lack of effective storage options. Pumped storage uses this surplus electricity to raise water from the lower reservoir to the upper reservoir. The water's potential energy will then be converted back to electricity, as needed, when it is dropped back into the lower reservoir.

The Gilboa pumped storage project was established by a special partnership between Electra Construction, Electra Energy (formerly Elco), and Solel Boneh, and will be operated by Alstom Ltd. The project is being built within approximately 5 years, at a cost of some NIS 2 billion.

Electra Energy's share in the pumped storage project is 25% in the EPC work. As part of the electromechanical works, the company is also acting as a subcontractor for 10-20%, which will eventually amount to approximately NIS 200 million.

Yohanan Or, CEO of Electra Concessions, explains: "A pumped storage project perfectly suits Electra's lifecycle concept. We initiate and arrange financing for projects by Electra Group companies. In the case of pumped storage, at the end of the 20-year license period, the facility will remain in our possession, so we are in fact holding an asset that will continue to operate under agreements that will be signed at that time."

On the mountain, water will be dropped through a vertical tunnel nearly 500 meters in length  to the turbines, which are located in a huge hall, with a height of 40 meters. Each turbine can produce 150 MW. The turbines will generate electricity, and the water will flow into the lower reservoir, filling it. When there is surplus power in the grid, the turbines will turn in the opposite direction, becoming a pump that raises the water back to the upper reservoir. The Gilboa power station serves as an important tool for managing and controlling the electrical grid, when needed.

The foremost advantage of a pumped storage power plant is its response time. Within just 90 seconds, 300 MW can be added to the electrical grid, thus overcoming peak demand. It provides an effective solution for the IEC, which needs to maintain a reserve in its systems, and to use and store surplus electricity in the grid that is created through wind or solar power. The amount of water is sufficient to produce electricity for 10 hours. The water is pumped back to the upper reservoir during the night, at low costs, and that process takes about 13 hours.

There are several types of tunnels. The facility includes both LP (low pressure) and HP (high pressure) water tunnels, through which the water flows in both directions to the production / pumping room. The tunnel is excavated on a decline, and the water descends to the lower reservoir due to the force of gravity. After excavating the tunnel, a steel pipe is laid with steel or concrete lining. The concrete pipe has a wall thickness of 50cm and an inner diameter of 4 meters, and is used to make the water flow. The remaining tunnels are the logistic tunnels used for the ongoing operation of the project.

In addition to the tunnels, vertical shafts are cut into the mountain. A 500m vertical shaft was established, from which water drops from the upper reservoir to the lower water tunnels. Another shaft is entirely underground at both ends, with a height of approx. 100 meters and a diameter of 12 meters. The total length of the tunnels and shafts built in the pumped storage project is approximately 6km.

Another challenge is the excavation and construction of the production hall, 25.5 meters long, 50 meters wide and 30 meters high. In this hall there will be a large crane that will lift and lower the equipment to be installed in the hall.

The power plant is eco-friendly. The method of implementation preserves the existing landscape, paying particular attention to the nature reserve adjacent to the project. In addition, the beautiful landscape around the reservoirs and the construction site will be rehabilitated.

Nir Givati, CFO, Electra Construction: "I think that every developer and contracting company in the infrastructure field would be very happy to be involved in a project of this caliber. It gives us a great deal of experience, requires a lot of learning, and, above all, lets us participate in a truly innovative venture. I think it's a great honor, and if you can make money from it, that's tremendous."

Haim Barak, manager of the pumped storage project, sums up: "The project is being performed and managed by an outstanding team of people. With the management and control of Electra Construction, Electra Energy and Solel Boneh, I have no doubt that we will bring the project to a successful conclusion."

Always Here for You
Back to top